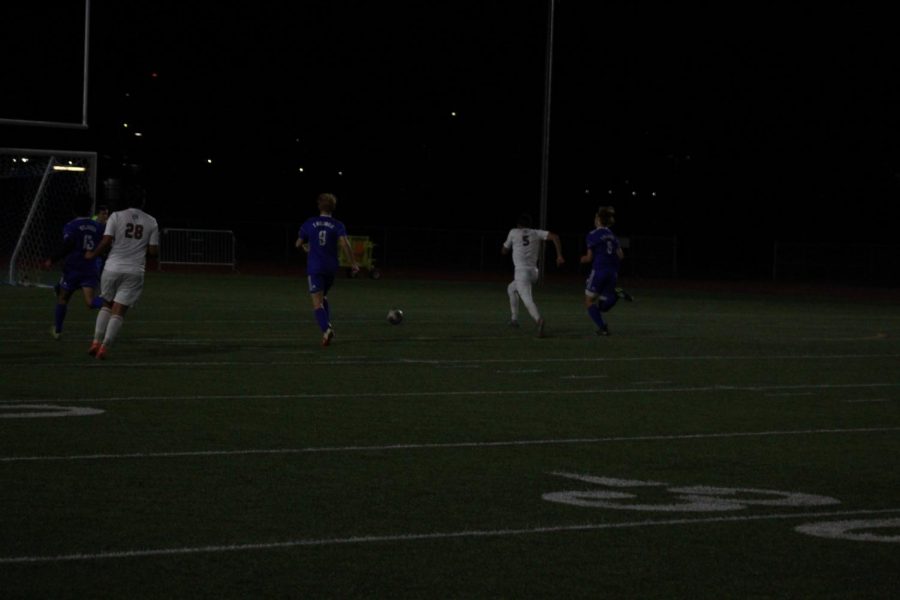 Boys Soccer beats Longmont 1-0 on their last game of the season.

The first half was back and forth with multiple pushes by senior strikers Jason Valerio and Jesus Barajas and pushes by the Trojans, but no one could score. With a seemingly tied 2nd half, senior striker Damian Ibarra takes an open field and scores on Longmont with 17 minutes to go. The Bulldogs then played really good defense and kept control of the game and defeat Longmont on their last game of the season.
“It felt good to end the season with a win, and even better that I scored the last goal of my senior season.” Senior striker Damian Ibarra said.
The Bulldogs end the season with a record of  6-8.